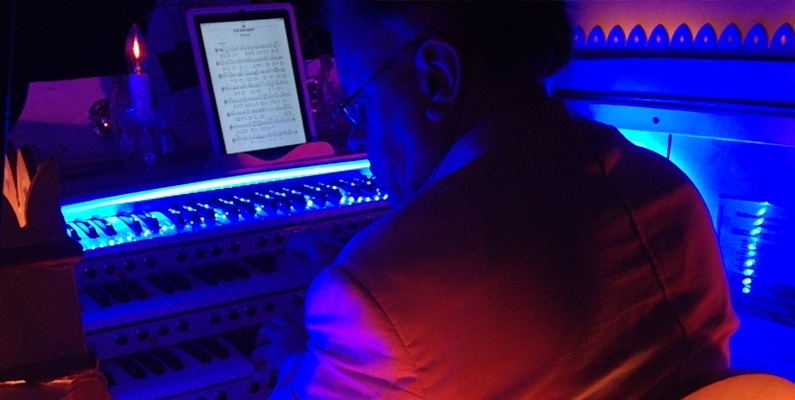 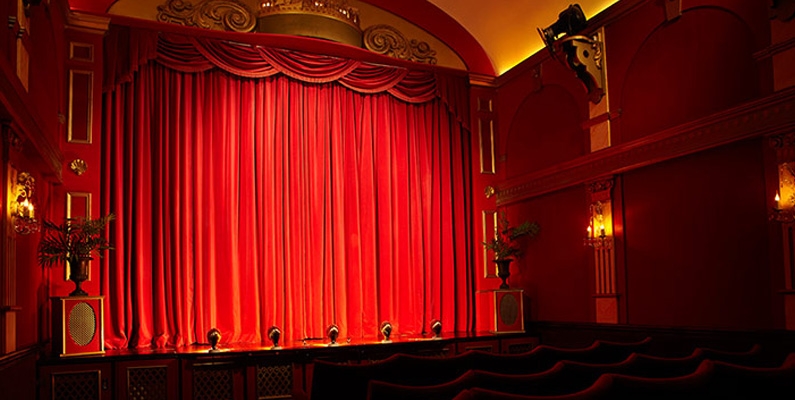 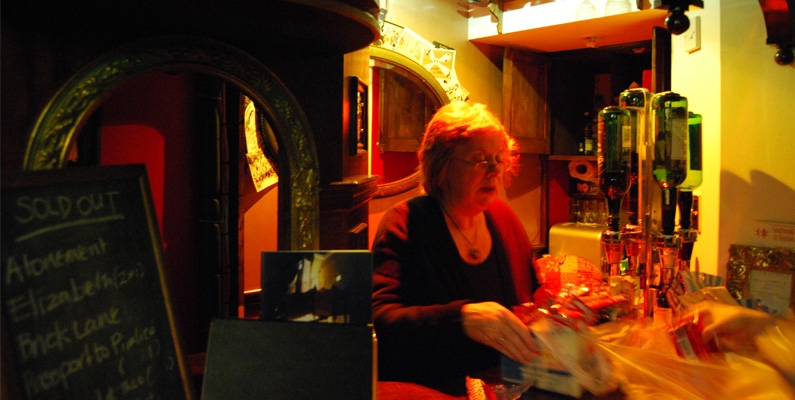 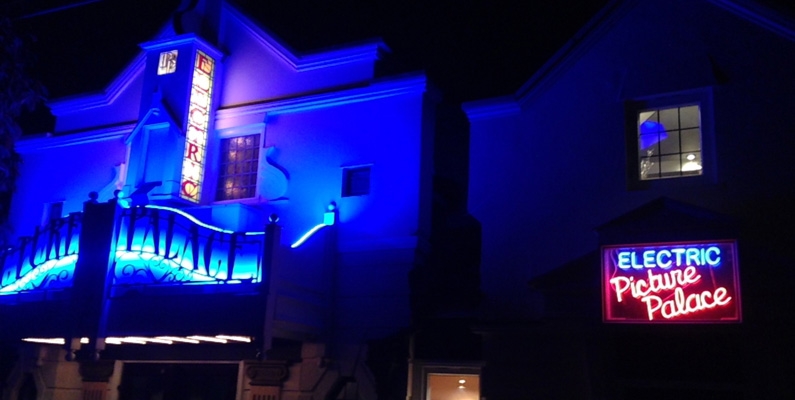 “May your screen bring joy and your organ continue to rise!” 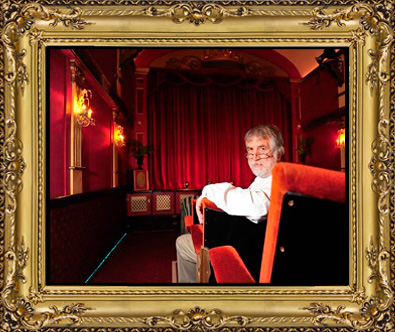 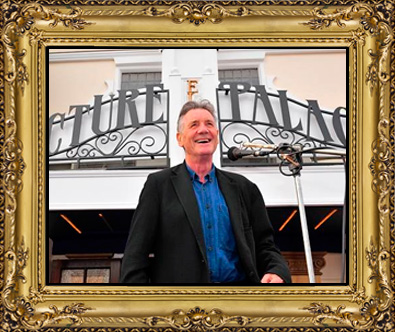 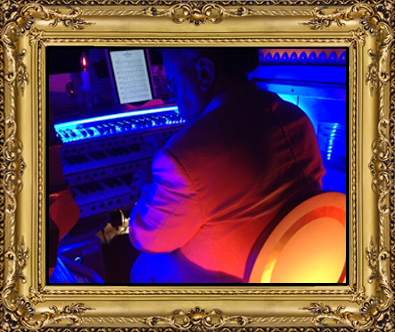 The Electric Picture Palace is a small but perfectly formed, 70 seat cinema on the Suffolk coast.

Designed by John Bennett, the award-winning building is owned and run by the Southwold Film Society, a charitable Trust committed to the educational value of film. The primary aim is to recapture the experience of cinema-going in the mid twentieth century, acknowledging that the activity is not just about seeing a film but recognising also that the personnel, environment and programming have an equally important part to play in terms of a “good night out”.  So you will find a commissionaire outside, usherettes, a front of house manager in a DJ, and a “Tiny Wurlitzer” organ rising up mysteriously during the interval.  The National Anthem is played at the end.